Founded in 2013 by married couple Miriam and Marc Egli, doorfortyfour is a small indie studio based in Vienna, Austria. Marc is a Senior 3D Artist and has previously worked on the likes of The Crew, Forza Horizon and Crackdown, while Miriam was previously an architect. The studio’s main focus is creating strategy and management games characterized by high-end graphics and creative design. 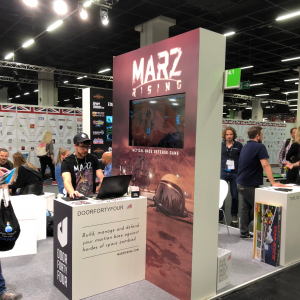 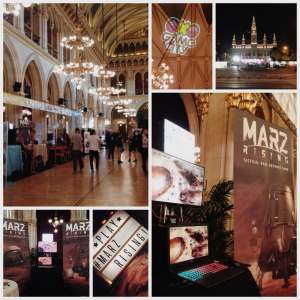 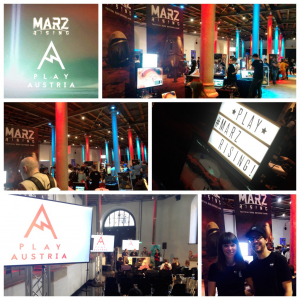 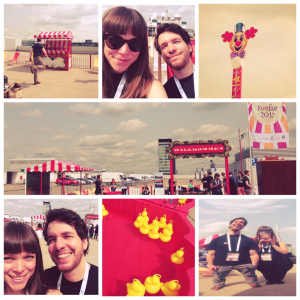 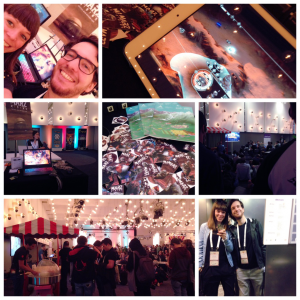 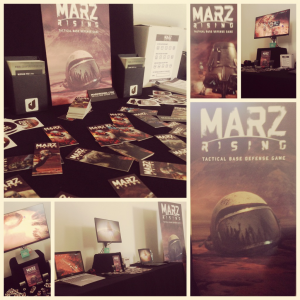 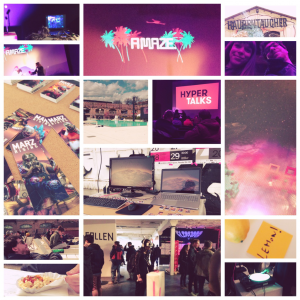 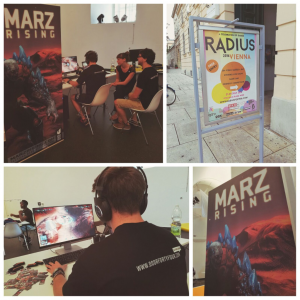 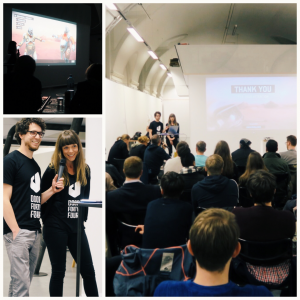 Release Date:
April 4, 2019
Website:
www.marz-game.com
Platforms:
Steam
Prices:
USD: $21.99
EUR: €19.99
GBP: £16.99
Description
MarZ mixes RTS and Tower Defense elements with the goal of protecting your base from undead hordes, while also uncovering the hidden history of the Red Planet. A game of strategy and tactical defense, careful management of your crew and resources is crucial as you try to uncover the terrible secrets of the undead. In Early Access since September 2017, MarZ: Tactical Base Defense features a story-driven campaign along with a range of skirmish modes, unique Twitch setting (lets viewers help or sabotage the streamer) and a map editor with terraforming level creator and sharing tool.

Development and Gameplay
Tactical Base Defense is the debut game of doorfortyfour and has been in development since December 2014. Set on a near future Mars, the first human colony planned on the red planet comes across fearsome creatures and mysterious structures.

The player's mission is to ensure humanity’s future on the planet by freeing zone by zone from the hordes of the undead. Reconquering the infested areas requires a strategically built base to fend off the real-time approaching enemy hordes. To start building and upgrading towers the player places energy hubs that generate a power grid and mine resources to produce building material.

Another important ’resource’ is the crew, because all buildings have to be manned to work. Careful crew management, requesting new recruits from the space station and ensuring there are always enough people in play to keep buildings operational and defense intact is crucial to survive. Additionally, with the construction of different research buildings players can research new tower types, produce super weapons and unlock tower specializations to improve the defence.

MarZ combines the Tower Defense and Real Time Strategy genres, within a tactical base defense game. The result is rapid mission-based gameplay that features recourse gathering, time and crew management, plus research, base building and tower upgrade construction.

Early Access
Since launching into Steam Early Access 26th September 2017, MarZ (formerly MarZ Rising) has seen a number of game changing updates, adding new game modes, a full 20 mission story campaign, Twitch integration, huge balancing changes and so much more, ahead of the full launch in 2019.
Since December 2018, a free demo of the first three missions has been available on Steam.

Game content
MarZ contains a single player story campaign localised in nine languages, including intro and outro. The campaign has two alternative endings, while the second and real ending is unlocked after collecting all monoliths (story elements) during the 20 mission campaign. As a goal, each mission has three main tasks. If the player completes the mission to 100% he unlocks a perk as reward, which can be used to modify the next levels.
Furthermore, MarZ has a global achievement system to gather even more rewards. The collectors progress is shown in a player profile.
Players can also get creative and shape their own levels in Marsform, the ingame map editor, and share their creations via Steam Workshop. In Skirmish mode, created Marsform maps and all campaign maps can be played with new user or random generated waves.
Lastly, the new Skirmish mode includes the Outbreak setting, which brings an immense zombie horde instead of the usual waves.
MarZ: Tactical Base Defense is about securing the right front with the right tactics. 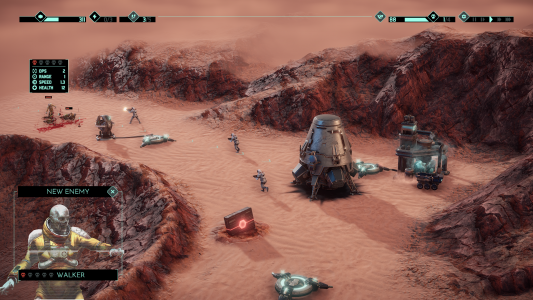 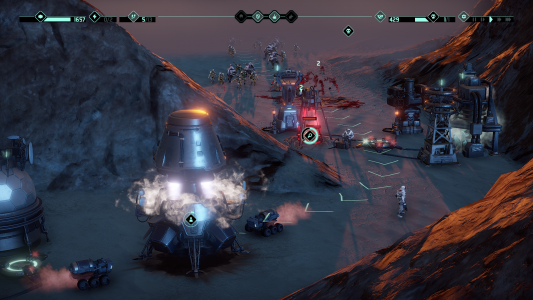 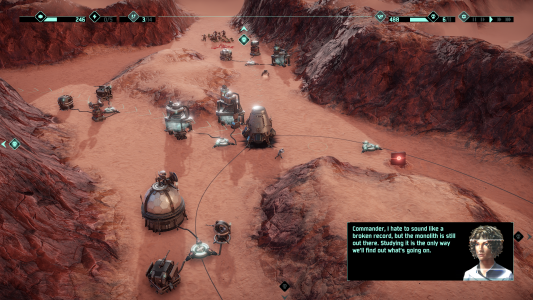 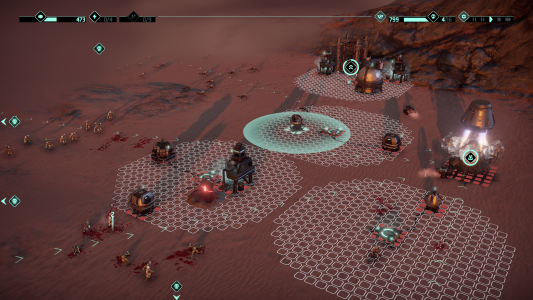 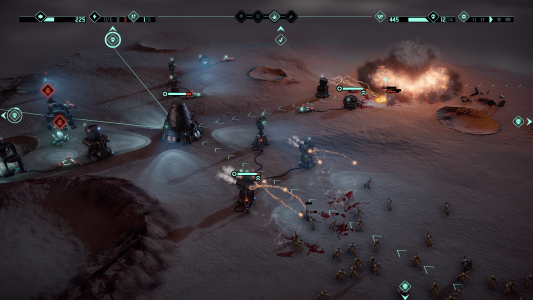 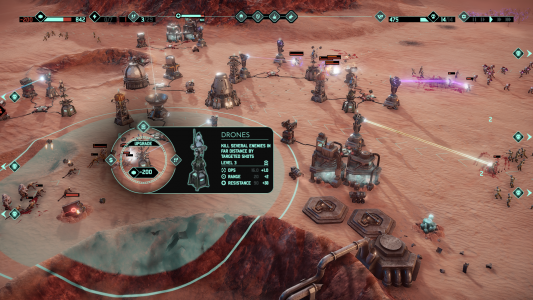 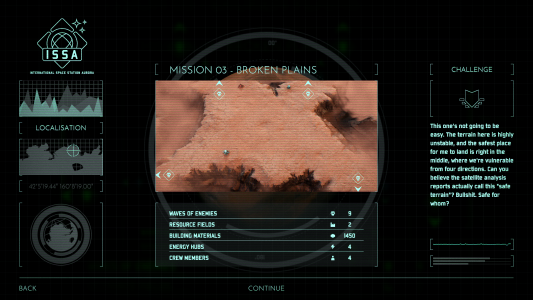 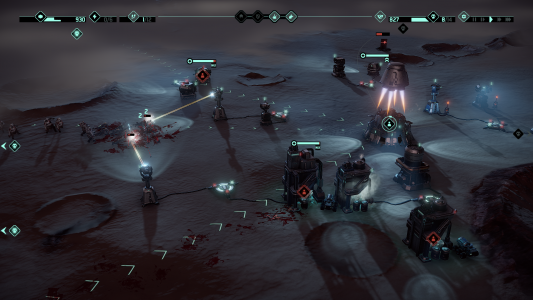 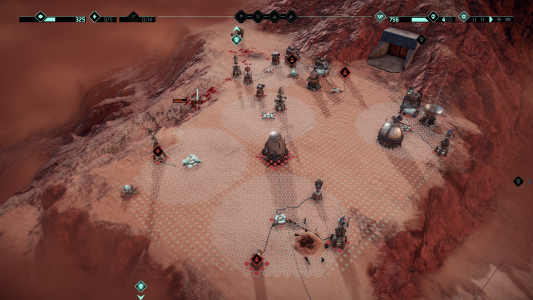 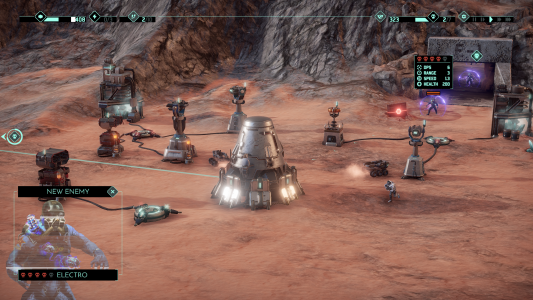 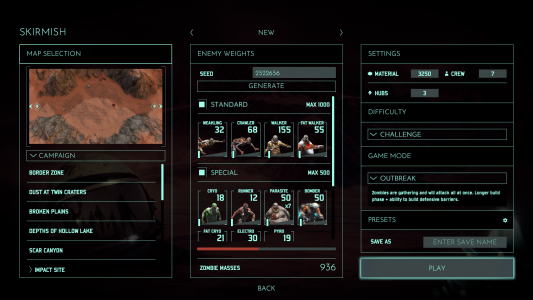 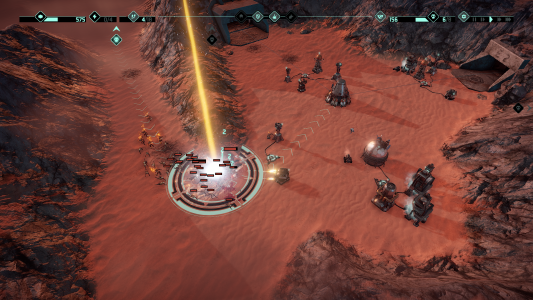 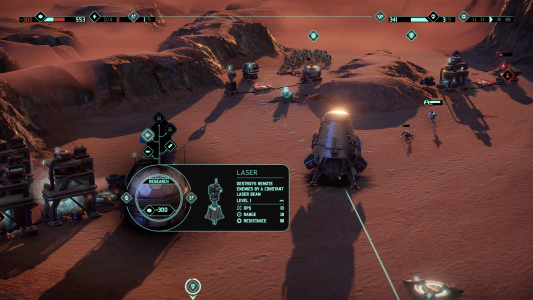 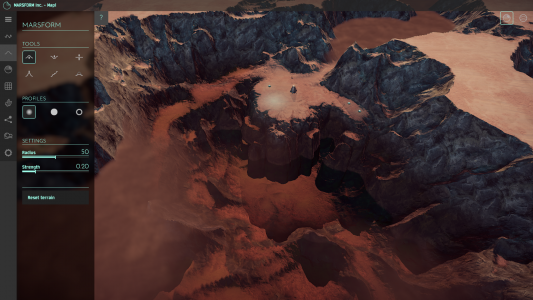 Release Date:
July 10, 2014
Website:
yourflavourit.com
Platforms:
Google Play Store
Apple App Store
Prices:
Freemium
Description:
flavourit - new Food App for all kitchen heroes - Those who like to cook and enjoy a great meal can now taste the brand new Food App flavourit.
The young Viennese Startup doorfortyfour throws an elaborated and well-shaped Recipe App on the market. As the title suggests it is high time to flavour your own favourite recipes. From now on all kitchen heroes can save their cooking secrets in a mobile diary – regardless of whether food-, sweet- or drink recipes. That means, you will not find any ready-made recipes but rather fill your pocked-sized cookbook according to your taste.In order to keep things nice and easy the developers puzzled over a new structure that allows for a quick input of your recipes: Instead of writing detailed cooking instructions, you rather pin intuitive icons on ingredient-slots which tell you straight away what is next. This is not only useful but it is also good-looking. After that, just take a nice photo of your freshly conjured culinary delight to finalise the recipe input. Done! Having entered the very first flavourit recipe, you probably find yourself standing in the kitchen with a big smile on your face.
To share this joy, answer the question 'what's your flavourit?' by exchanging your beloved 'flavourits' with friends. This way, your own hand-picked recipes become another person’s pleasure. Since that makes you happy as well the initially empty flavourit grows bigger and bigger so that you will never go without it again. Obviously, the innovative flavourit App is definitely a must-have for those of you who are still searching for the right place to put their culinary creations. In this case flavourit turns from a little kitchen helper to a great tool that can cause a lot of fun.
flavourit is available in German and English language and can be downloaded for free from the AppleAppStore or GooglePlay.
Further information on: www.yourflavourit.com.